A mid-career artist, Christie Scheele has been painting devotedly since receiving her BFA in 1980, and began exhibiting and selling her work in 1985. While getting her BFA, she spent a year on fellowship at the Royal Academy of Fine Art and the University Complutense of Madrid in 1978-79.

She started painting her atmospheric, minimalist landscapes just before moving to the Catskills from New York City in 1990. As a non-regional landscape painter, Ms. Scheele paints images, in her signature style, of all of the places she has ever been. Among her favorite locales are the beaches and marshes of the Northeast, the Hudson River and Catskill Mountains, and the highways and bridge views of the Hudson Valley and New York City metro area. These meditative pieces cross the boundaries between traditional realism and the contemporary art world, reaching the viewer’s heart without sentimentality or melodrama.

As a full-time, painter, Christie Scheele’s work has been collected nationally and internationally by hundreds of private and public collectors. These collections include the Queens Museum of Art, the Dorsky Museum, the Tyler Museum of Art, American Airlines, Waterford Crystal, Elaine Kamarck, Kelsey and Camille Grammer, and Howard and Ellen Greenberg. Her paintings were featured in the film “Broken Flowers” (in the scene with Jessica Lange) and “Perfect Strangers” on the set of the Halle Barry character; have appeared in Architectural Digest; and have been writ- ten about and reviewed extensively in the Hudson Valley and beyond. 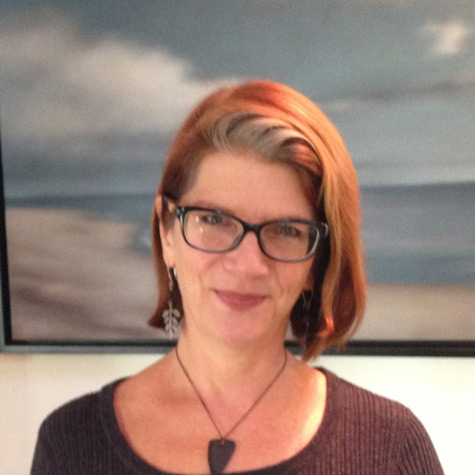