The road that brought me to jewelry making is a long one filled with a wealth of creative discoveries. It began in earnest at the HS of Art and Design in NYC, where I majored in photography…in a time when film and darkrooms were essential tools in the photographer’s creative process. In the darkroom I became fascinated with the manipulation of high contrast black and white negatives that could be transformed from what I originally saw in my camera’s viewfinder, into vastly different prints. The stark images I was creating relied on form/shape and only 2 colors, black and white with all gray tones removed.

Later, college introduced me to etching…a printmaking process that renders images similar to those I was creating in high contrast photography but which uses metal plates instead of film and acid instead of developer. As I progressed I found I was becoming more intrigued with the images on the metal plates than I was with the images the plates were printing. For me the etched plates were the finished artwork.

The leap from etching to jewelry making was not a big one. I merely had to shrink the plates down to a size and shape that would make them wearable. Today the jewelry I create relies on etching to provide the texture and imagery for the metal background of most of my pieces. Silver and brass along with semi precious stones give the works color. All of the work is made by hand. My goal is to give my customers truly wearable pieces of art. 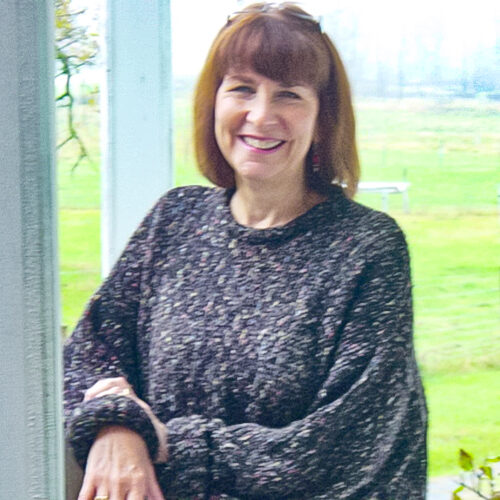