Tom Cullins, a seventh generation Vermonter, started painting and photography as a young child. This passion for art led him to the profession of architecture. After graduating from Syracuse University with a bachelor’s in architecture in 1967, he then went on to Harvard University’s Graduate School of Design’s master class in architecture.

In 1968, Tom moved back to Burlington to pursue architecture and in 1976 became a senior partner in TruexCullins Architects. Over 40 years he designed numerous award winning buildings locally, nationally and internationally. Between 1980 and 1990, Tom took a leave of absence from his Burlington firm, moved to Athens, Greece and became director of architecture in a 50-person international firm, designing major projects throughout the Middle East. He rejoined his Burlington firm as a senior partner in 1990 and retired in 2006.

Throughout these 40 years and continuing today, Tom has pursued his lifelong passion for painting and photography, winning 18 national photography competition awards from the American Institute of Architects and exhibiting his paintings both locally and in Greece, where he summers with his family since 1994. 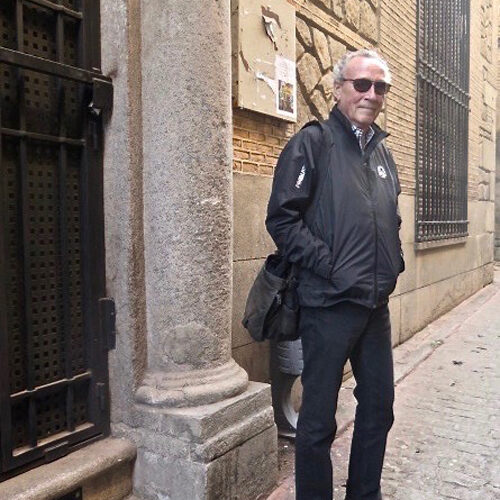